Mr. Block talks about the gallery as well as the upcoming Palm Springs  Fine Art Fair. 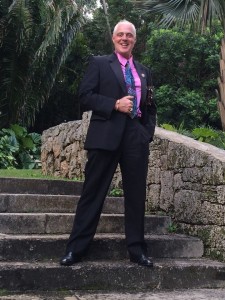